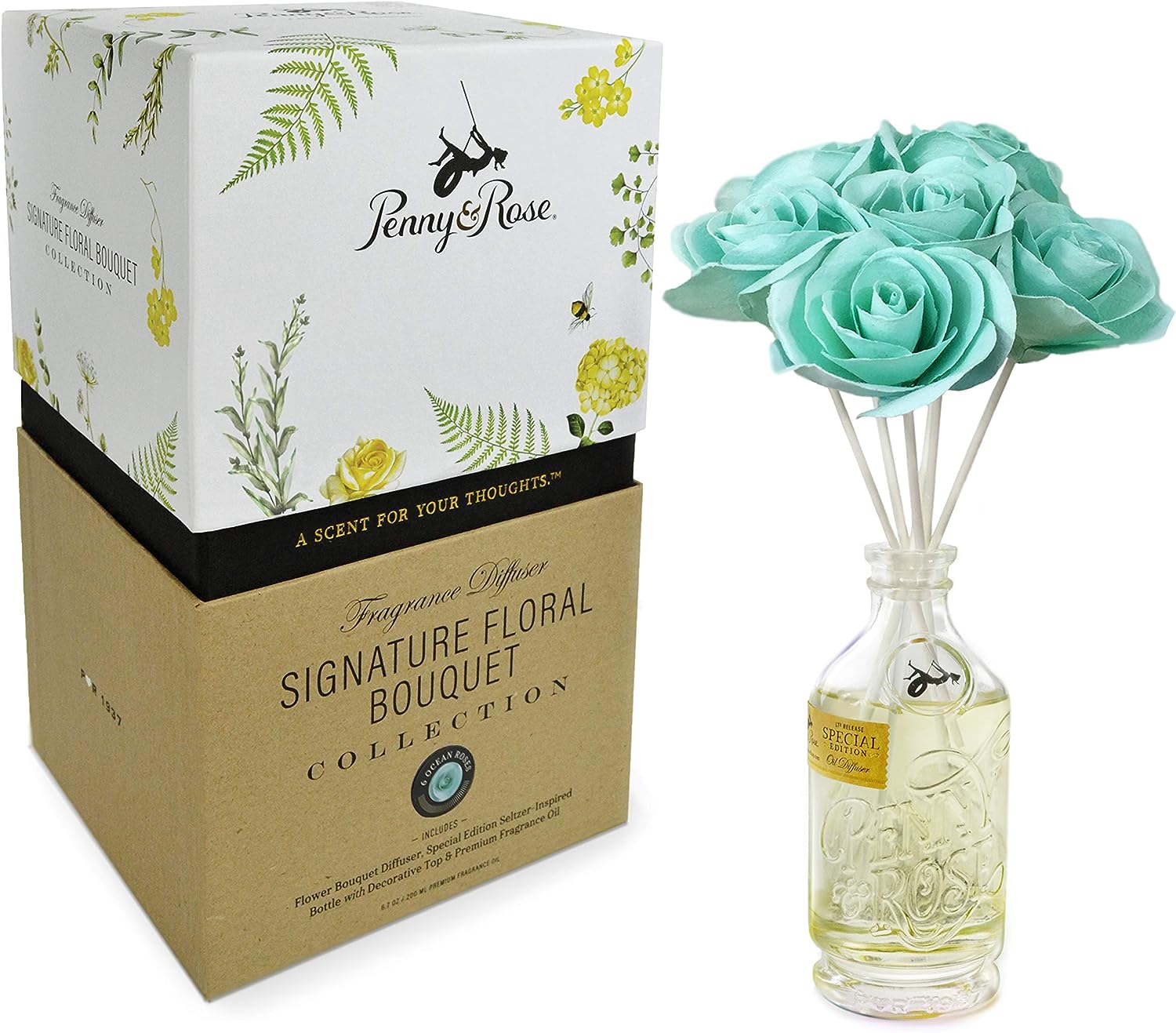 Joe fell in love with Rose the moment he laid eyes on her. But who could blame him? With sapphire black hair and skin like peaches and cream, she was a vision, with a spirit just as sweet. Rose was equally smitten by this handsome and hard-working young mill-worker, who everyone called "Penny". After years of helping to provide and care for her five siblings, Penny was the good luck charm Rose had been waiting for.

They were married in 1937 and bought their first home three years later. Penny continued to work in his native Glassport, a small mill town in western Pennsylvania, and chose to work in the hardest, most dangerous part of the mill because it paid the best. He now had a wife and kids to provide for, not to mention his eye on a 48-acre farm 100 miles north of Pittsburgh.

A Scoutmaster for 25 years, Penny believed that fresh air and the great outdoors raised healthy, happy kids, and his beloved farm provided just that—an 18th-century farmhouse, a barn, a pond for swimming, and lots of land for exploring.

Over the years, Penny built a zip line, a Ferris wheel, water slides, rafts and a putt putt course, and despite his long commutes to and from the mill, he always had time for a swim with the grandkids or a push of the tire swing.

Their doors were always open, and the old farmhouse became a summer retreat for loved ones near and far. While a new family of relatives arrived each week, Penny and Rose also managed to care for a total of 65 foster babies, all while raising their own four children and caring for Penny's aging mother. Their capacity for kindness exceeded most, always making room for just one more.

Penny sure did love that farm, but no love ever came close to his "Dear Rose," who after 54 years of marriage, never ceased to fill his eyes with wonder. When she passed in 1991, he mused, "I always saw Rose as though it were the first time I laid eyes on her."

Many years passed since that day Penny first laid eyes on Rose, lean-tos were built and became bunkers, sticks were rifles and roasted marshmallows, tires became battleships, and grandpa's shoulders turned kids into airplanes; their children left and returned with families of their own, but it has and always will be..."Penny amp; Rose".

Senior Army and police officials near the site of a grenade blast at Palhalan area of Baramulla district on Wednesday. -Excelsior/Aabid Nabi

Heavy lift aircrafts of Indian Air Force participating in Op Hercules, a joint airlift to strengthen the logistics supply in the Northern sector and...

HC seeks response on compensation to cross-border firing, mine victims

Actor Shakti Kapoor in Jammu for shooting of Punjabi film...

DDC Chairman for bringing transparency in functioning of administration

No relief from pollution likely till Sunday

India, France stress on need for acting against terror networks,...

Russian anti-satellite weapon test: What happened and what are the risks?

Ruled by the “Unknown”

Why a Regional Party for Jammu